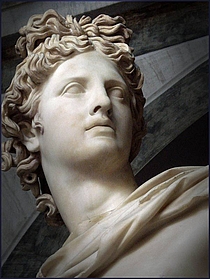 Over mijn bibliotheek
Before leaving for Bangkok in the early 1980's I dragged a couple dozen boxes of books to my girlfriend’s house, promising I’d be by to pick them up in a few months. Haven’t seen the books since, and I miss each and every one. Good books were hard to come by in Southeast Asia. There were no public libraries and books (if you did manage to find something interesting) were expensive and hard to keep, what with the heat and humidity, the bugs and the borrowers. By the time I returned home I was literally starving. Thank heaven for Friends of the Library book sales, ABE, Amazon, and an understanding wife, as I sought to rebuild a gentleman’s library I would never lose hold of again. I’m just beginning to catalog now, in late 2014, as a first step to weeding my collection and making my home habitable again. I’m a fan of the “Great Books”, and I enjoy reading classic memoirs of travel and exploration, Southeast Asian history, British colonial military history, and the history of science. I also have an unhealthy obsession with collecting the Encyclopaedia Britannica in each of its fifteen editions - a kind of compendium of man's changing understanding of the world since the Enlightenment.

Here’s something I read the other day:

"The books we buy are almost as important as those we read… Looking around my own obsessively crowded shelves, I see there are two categories of books I tend to keep: those I love and those I hope one day to read. If the books we read reflect the person we are, the books we hope to read might just be who we aspire to be...With each passing year, and with each whimsical purchase, our libraries become more and more able to articulate who we are, whether we read the books or not…We are our books, the ones we struggle with, the ones we put down and the ones we can’t, the ones we still hope to read, and, of course, the ones that we love."

(Jess Walter, from his introduction to Ten Years in the Tub: a decade soaking in great books, by Nick Hornby)

"At least, thought Amalfitano, I’ve read thousands of books. At least I’ve become acquainted with the Poets and read the Novels. (The Poets, in Amalfitano’s view, were those beings who flashed like lightning bolts, and the Novels were the stories that sprang from Don Quixote.) At least I’ve read. At least I can still read, he said to himself, at once dubious and hopeful."

Over mij
I grew up in Chicago in the 1960's. I was educated at Georgetown, and stumbled around in medicine and then in motion picture production for ten years. In the 1980’s my movie work brought me to Thailand at the height of the Indochinese refugee crisis. I became a refugee officer, and stayed on in Southeast Asia (Bangkok, Saigon, and East Timor) for 20 years, working for various agencies involved in refugee resettlement, international development, and military demobilization. One of my greatest pleasures has been tramping in the forests of northern Thailand, Laos, and rebel-held Burma, where I was a guest of many of the tribal groups that inhabit the hills and borderlands. Another great pleasure was consorting with the photographers, journalists, mercenaries, and spooks that were similarly drawn to these troubled and enchanting lands. Once peace and over-development came to the region and age and gravity made it harder to walk the hills, I returned to the US. I make my living now as a minor government official. I live in a crumbling villa on the outskirts of Chicago with my wife (a Cambodian refugee with story of survival more fascinating than anything on my shelves), surrounded by some 10,000 books, records, old negatives and some cheese.
Woonplaats
Chicago suburbs
Favoriete auteurs
Maurice Collis, Joseph Conrad, E. E. Cummings, Michael Dirda, Will Durant, T. S. Eliot, Byron Farwell, George MacDonald Fraser, Holbrook Jackson, Norman Lewis, Gabriel García Márquez, Vladimir Nabokov, Kenneth Rexroth, Dr. Seuss, Nathanael West, P. G. Wodehouse, William Butler Yeats

BangkokYankee voegde toe:
The long and the short of it : the science of life span and aging door Jonathan W. Silvertown 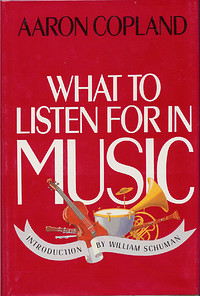 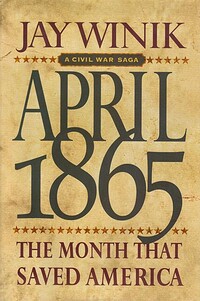 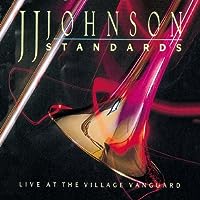 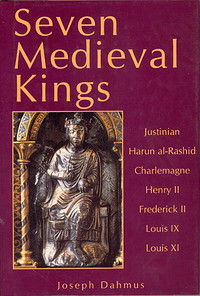 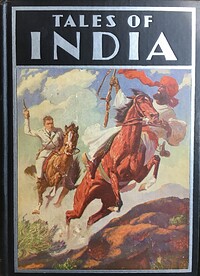 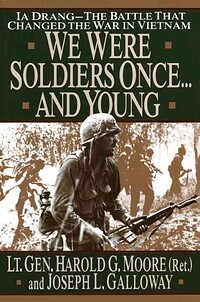 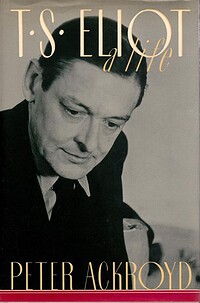 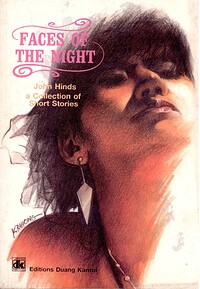 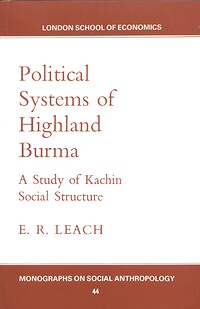 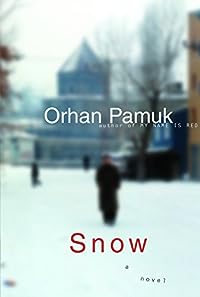 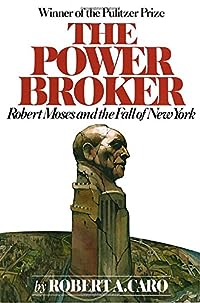 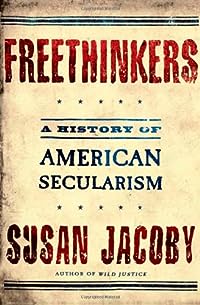 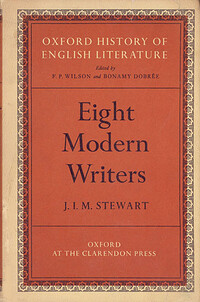 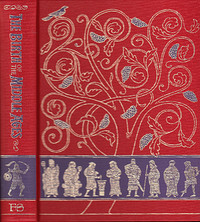 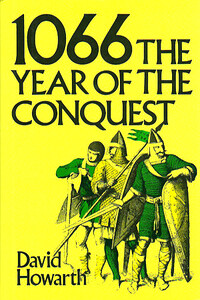