Echte naam
William Hall
Over mijn bibliotheek
Ros and I both began collecting books as high school students, and have kept as many as we could through a number of culls associated with overseas moves, the loss of several boxes in transit and water damage when stored in a garage that proved to have a leaky roof.

This is a working library. All the books listed here are physically present in our joint library, and virtually all of them have been read by one or both of us.

My core library was that of a working evolutionary biologist in the 1970s, followed by my more recent specialisation in organizational biology (i.e., firms as organisms). Roslyn's core library is in the area of comparative religion and cooking. Other major non-fiction sections include history and politics (both of us), philosophy (both of us), epistemology (both of us), religion (mostly Roslyn), the sciences from atomic physics through zoology and ecology (mostly me). Most of the fiction is mine, leaning towards SF (with significant numbers of classics, general fiction, crime, and thrillers.

The Library Thing provided me with both an excuse and a capability to actually catalog our holdings. It took me about a month - greatly facilitated by the ability to automatically use existing catalog details from Amazon and the Library of Congress etc. This made progress so much faster than previous (never finished) attempts, that the catalog was actually completed.

Major non-overlapping tags are Biology, Sci-Fi, and Fiction. Other science tags may overlap, e.g., Kauffman's books on the origins of order) include the following tags: Evolution, Emergence, Complex Systems, Physics, Biology. Thus, everything that is not either Fiction or Sci-Fi is non-fiction. The few Fantasy titles we have are included within Fiction rather than Sci-Fi. For example, most of Anne McCaffrey's books are cataloged as Sci-Fi, until I stopped reading them when the science component basically vanished and other authors began contributing to the franchise. In the science cagegories, many of the books are cross disciplinaries - so they are tagged for each of the applicable disciplines. There is no collective tag for "science" as such. Where I have used the Science tag it only indicates that the book has a general science component, probably secondarily to some other more important tag.

I have currently started physically tagging and shelving all non-fiction books by Dewey Decimal. Sources in order of priority are existing Library Thing data (not provided for many books)

(1) the Library of Congress Catalog Online Catalog Basic Search (http://tinyurl.com/dha7 - author plus title in quotes gives immediate hits, then go to Complete Record - the Dewey number as down towards the bottom).

(3) If these fail (as happened in one case) try ISBNdb.com — unique book & ISBN database - https://isbndb.com/ On second throught, perhaps you should try this first!
Over mij
PhD Harvard 1973 (Evolutionary Biology). Teaching & research in biology through 1980. Subsequently worked in industry as a technical writer, documentation manager, and documentation and knowledge management systems analyst through July 2007. Retired from industry after working for 17-1/2 years for Tenix Defence on the largest and most successful defence project in Australian history - ANZAC Ship Project. Past Senior Fellow in the Australian Centre for Science, Innovation and Society and the Engineering Learning Unit at the University of Melbourne where I am working on a biological theory of organization and organizational knowledge and give the odd lecture on knowledge management in the Faculty of Engineering. Currently associated with the eScholarship Research Centre. 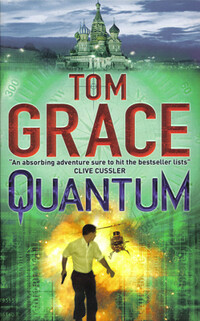 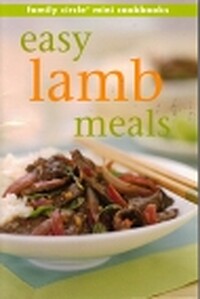 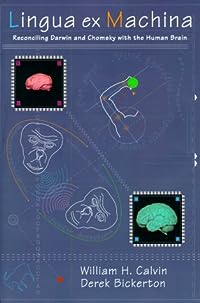 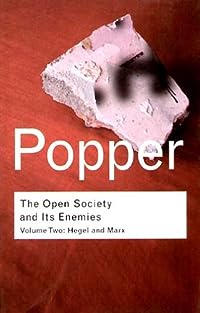 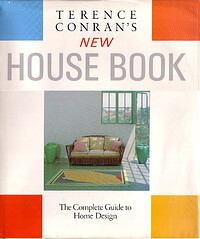 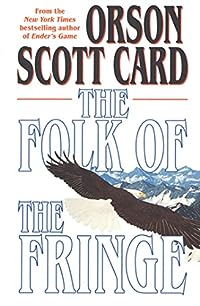 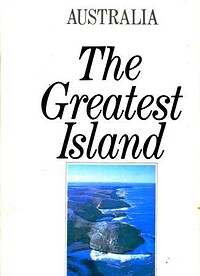 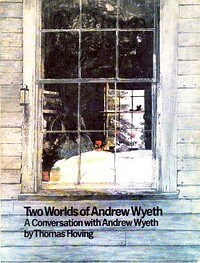 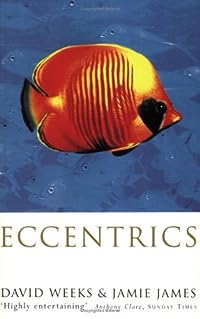 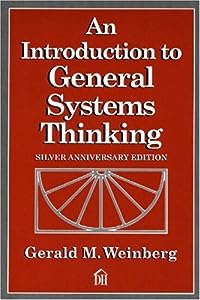 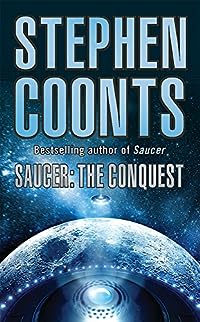 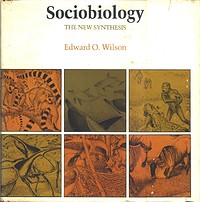