Echte naam
Robert Ranke Graves
Over mijn bibliotheek
My library consists of my working library, my personal library and miscellaneous volumes that passed through my hands at one time or another.

My working library comprises c1250 editions reflecting my interest in English, Greek and Latin literature, comparative religion, mythology and anthropology, as well as first editions of my own works, school prizes and books received from friends. It was bequeathed to the St John’s College Robert Graves Trust by my widow, Beryl, in 2003.

My personal library is the collection I shared with Beryl and is currently held at La Casa de Robert Graves (Canellun), Deià, Mallorca, Spain. Since Beryl lived longer than I did, she continued to add books to this shared library that she felt would be logical extensions to this collection. For example, since we made a point of collecting significant works on the Great War, the Regeneration Trilogy of Pat Barker has been added to the "Robert Graves Personal Library", even though all three volumes were published after my death. Similarly, since I made a practice of trying to obtain all editions of my works, some books are present that were published after 1985. So, if you notice a book that appears to be out of place because it violates chronological consistency, do not be alarmed: there is always a good reason. As I once wrote:

Other volumes are scattered among other libraries in the UK and America, including the Harry Ransom Center in Austin, Texas.

I am probably best known as a writer of prose. Goodbye to All That (1929), for example, is my memoir of army service during the first world war. My two novels I, Claudius and Claudius the God (both 1934) possibly did as much to shape perceptions of ancient Rome as Shakespeare’s Roman plays did. Yet I always maintained that these were written merely for money; poetry was my true vocation.

My poetic oeuvre published during my lifetime spans the years from 1916 to 1974, and has been judged by some to be the finest lyric poetry in English of the twentieth century. A polymath, I developed my interests in myth and religion: The White Goddess (1948), subtitled ‘a historical grammar of poetic myth’, was an immense work that challenged conventional views about poetry. I also continued my controversial research into the mythic and historic aspects of the life of Jesus, translated classical authors and produced a compendium of the Greek myths.

"To be a poet is a condition rather than a profession."

"Prose books are the show dogs I breed and sell to support my cat."

"There's no money in poetry, but then there's no poetry in money, either." 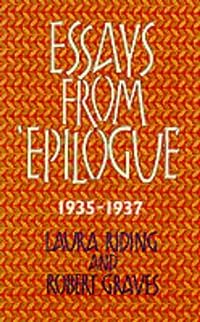 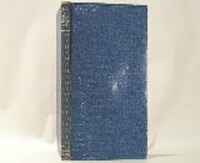 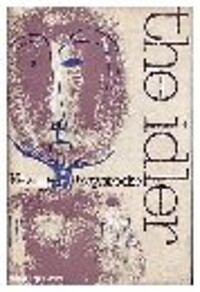 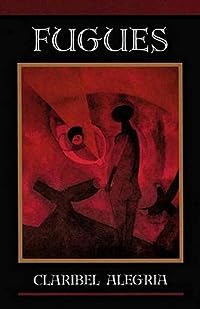