Echte naam
Hans Nilsson
Over mijn bibliotheek
The library contains books both owned and borrowed. I keep buying books - far too many, to the point where the unread outnumber the read ones. Yes, that is the sad truth: I haven't read everything on my shelves. And yet, I have never acquired anything that I didn't intend to read - telling myself that one day I will finally read it, or search for something in it, or at least open it at random to snatch a bit of knowledge or of wisdom. Perhaps I have been too optimistic, because by now it looks as if multiple lifetimes will not be enough... My excuse ? That I try to follow the advice of St. Edmund of Abingdon to his monks : "Study as if you were to live forever; live as if you were to die tomorrow..."
Over mij
After having graduated in Applied Physics, and worked as a researcher in neurophysiology, building computer models of neural networks, I spent the rest of my working life in the the IT industry. Being retired, I now have time for my hobbies: books, languages and grandchildren. First, I took up French where I had left it at school, and continued it at the Univ. of Stockholm with a Master thesis, doing a "computational linguistics" study of the old french used by Villehardouin and Robert de Clari (see authors in LT) in their chroniques of the conquest of Constantinople in 1204.

From old French, I continued onto Latin, Roman history and history of Christianity. From there I have moved on to the religion and atheism, origin of life and evolution.

Then I moved on to my old loves, which had been forsaken for so long, and where much had happened since I visited them last: genetics and microbiology, cosmology, particle physics, quantum theory and its history, astronomy and its history.

By chance, I read a book about the Silk Road, which led me to study that subject more in detail, which led to books about Central Asia, Pakistan, India, Hinduism,and Sanskrit...

Then I happened to read Wolf Hall and Bring Up the Bodies, which led to English history, following it back through the Norman Conqeust to Anglo-Saxon times. And then I just became thrilled by Old English and Beowulf!

After a period of Latin, I have for the last few years mainly been reading Spanish literature, history and linguistics, partly because our daughter lived in Cuba for three years. Recently I have turned to Spanish medieval literature: Don Quixote, Cantar de Mio Cid, Libro de Buen Amor, Cabaellero de Zifar, trying to read the original manuscripts with the help of bilingual translations. 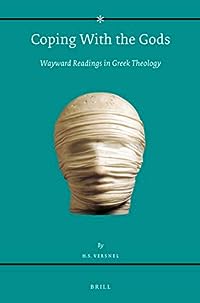 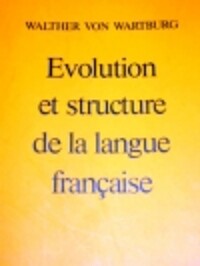 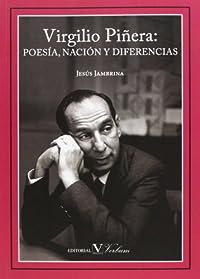 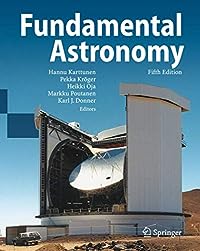 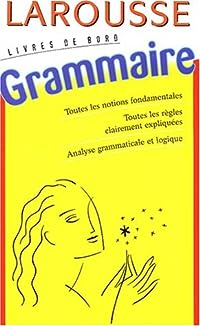 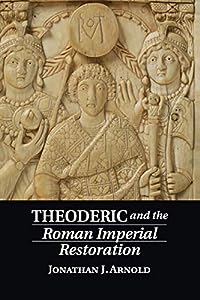 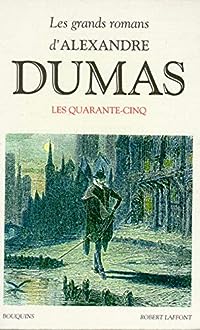 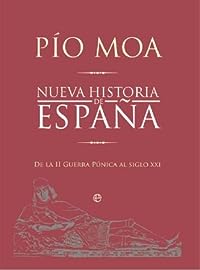 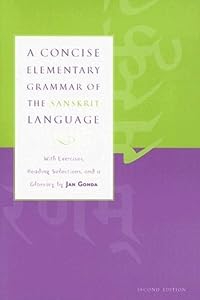 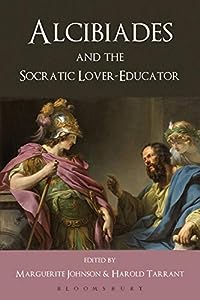 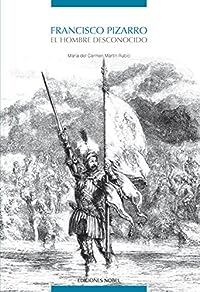 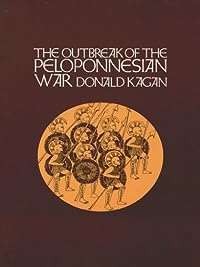 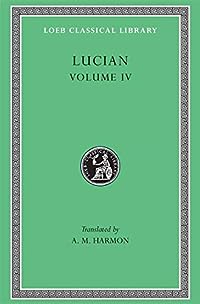 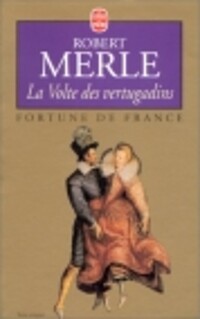 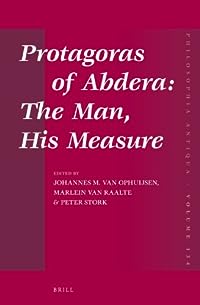