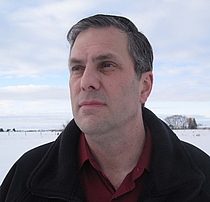 Echte naam
David Abrams
Over mijn bibliotheek
I'm a slow reader. But a fast acquirer of books. Those two halves of my personality are always in conflict. I've come to grips with the fact that I'll never read all the books in my library before I die. Still, I'm sad about it.
Over mij
The formal bio:
I am the author of Fobbit (Grove/Atlantic, 2012), a comedy about the Iraq War which Publishers Weekly called "an instant classic" and named a Top 10 Pick for Literary Fiction in Fall 2012. It was also a New York Times Notable Book of 2012, an Indie Next pick, a Barnes & Noble Discover Great New Writers selection, a Montana Honor Book, and a finalist for the L.A. Times’ Art Seidenbaum Award for First Fiction. My short stories have appeared in the anthologies Fire and Forget (Da Capo Press, 2013), Home of the Brave: Somewhere in the Sand (Press 53, 2014), and Watchlist (O/R Books, 2015). Other stories, essays and reviews have been published in Esquire, Glimmer Train, Narrative, Salon, Pleiades, Salamander, Connecticut Review, The Greensboro Review, Consequence, and many other publications. I earned a BA in English from the University of Oregon and an MFA in Creative Writing from the University of Alaska-Fairbanks. I lives in Butte, Montana with my wife and twin cats. My blog, The Quivering Pen, can be found at: www.davidabramsbooks.blogspot.com Visit his website at: www.davidabramsbooks.com

The informal bio:
Once upon a time, on a dark and stormy night, I was born. My father's family name being Abrams, and my christian name David...just don't call me Ishmael. Since then, it's been the best of times, the worst of times...but mostly some pretty ordinary times.

I spent my youth in Wyoming (raised in the shadow of the Tetons), then met the woman of my dreams, married, settled down and raised a lovely family. Along the way, I earned a B.A. in English from the University of Oregon. For a couple of years, I was a reporter for newspapers in Montana. In 1988, I joined the Army as a journalist. In the course of a 20-year career, this took me to such far-flung exotic places as Japan, Thailand, the Comoros Islands, and El Paso, Texas. And, of course, an 11-month tour in Iraq. In my spare time, I write fiction. My stories, essays and interviews have been published in Esquire, Narrative, Glimmer Train Stories, The Readerville Journal, Greensboro Review and Fish Stories, among others. An essay on fishing in Alaska appears in Alaska Passages, published by Sasquatch Books. Another short story appears in the anthology Visiting Hours published by Press 53 Books. One of my short stories was listed as one of the "100 Other Distinguished Stories of 1998" in the anthology The Best American Short Stories, 1999 edited by Amy Tan. In 2004, I earned a Master of Fine Arts desgree in Creative Writing from the University of Alaska.
I maintain the lit blog The Quivering Pen (www.davidabramsbooks.blogspot.com)
Woonplaats
Helena, MT
Homepage
http://davidabramsbooks.blogspot.com/
Lidmaatschappen
LibraryThing Early Reviewers
Ook op
BookMooch, Facebook, Twitter
Momenteel aan het lezen
Great Plains door Ian Frazier
Popeye Vol. 1: "I Yam What I Yam" door E. C. Segar
Arkansas door John Brandon
Eternal Enemies door Adam Zagajewski
Favoriete auteurs
Rick Bass, Charles Baxter, Raymond Carver, Willa Cather, Anton Chekhov, Agatha Christie, Charles Dickens, E. L. Doctorow, William Faulkner, F. Scott Fitzgerald, Richard Ford, Nathaniel Hawthorne, Ernest Hemingway, John Irving, William Kittredge, Lewis Nordan, Flannery O'Connor, T.R. Pearson, John Updike, Edith Wharton, William Wharton
Lokale favorieten 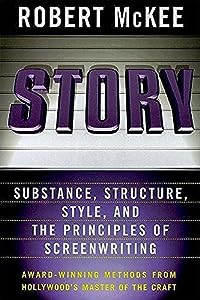 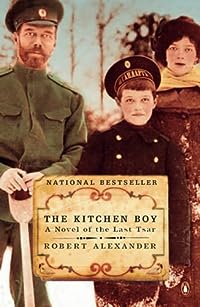 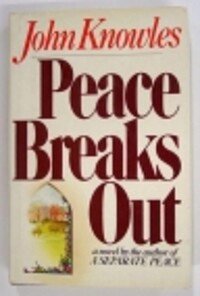 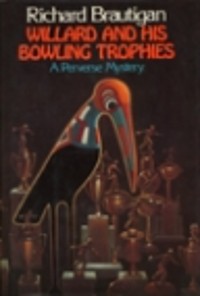 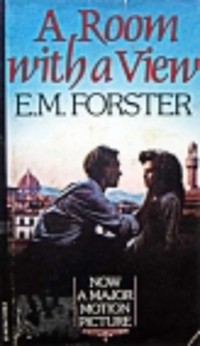 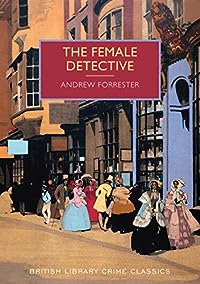 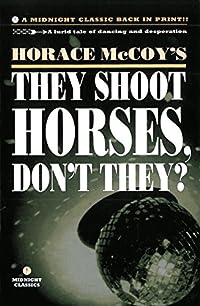 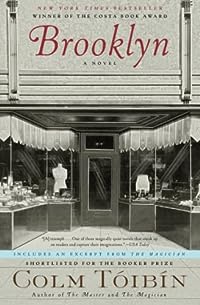 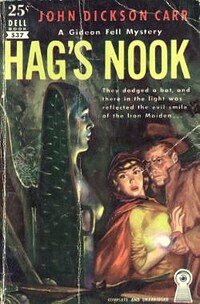 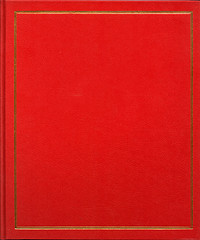 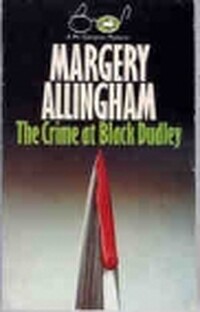 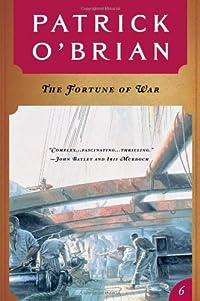 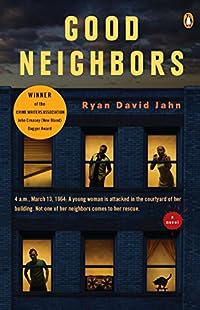 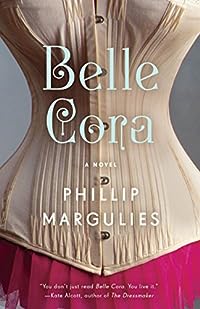 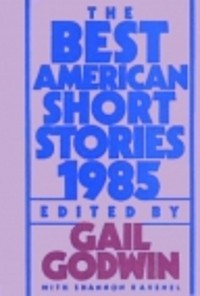